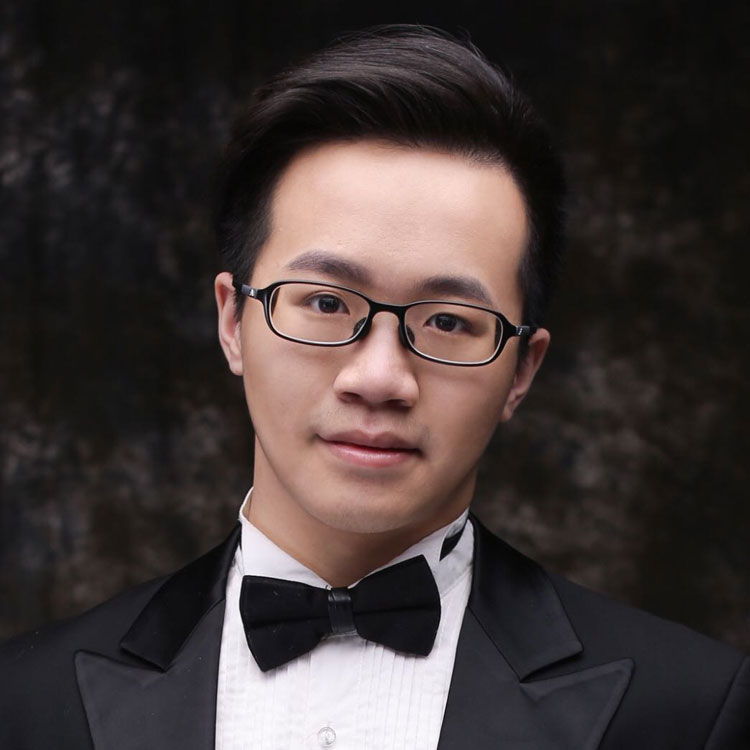 Zhongsan Yang was born in 1998 and is a sophomore student of The Eastman School of Music, where he studies with Natalya Antonova. Previously, he studied in The Affiliated High School of Sichuan Conservatory of Music in China, and also learned with HanguoYang, Yan Zhou, and Bing xu.