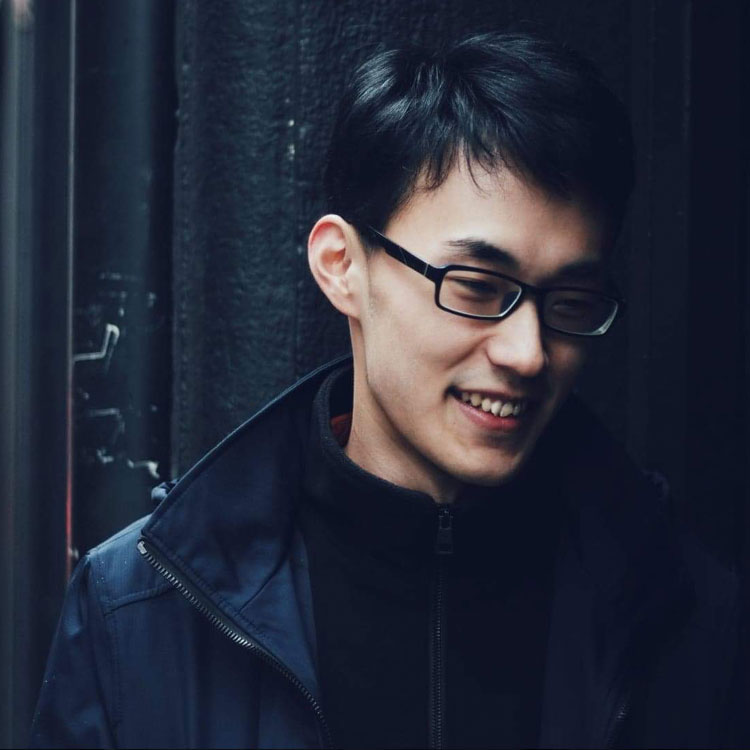 Zhaoyuan Qin was born in 1996, in Chifeng, China. At the age of 10, driven by a strong passion for music, he started learning the piano with Ms Aiying Xu and Ms Jing Leng in Suzhou.

In 2014, Qin was admitted to Shanghai Conservatory of Music (SHCM), studying under Ms Hong Huang, Vice Professor of the Piano Department. After graduating with a Bachelor Degree, in 2018, he went further study in New England Conservatory’s Master of Music Program in Piano Performance, instructed by internationally-renowned pianist Ms HaeSun Paik.

In April 2016 and May 2017, in a trio, Qin was invited to hold two charity concerts in Shanghai. In November 2016 and June 2018, with the support of the Piano Department, he successfully held two piano recitals in SHCM, which received high praise. He was also invited to hold a duo-piano concert with his friend in Tianjin Binhu Theatre, In March 2017. In April 2019, Qin played a successful recital in New England Conservatory.