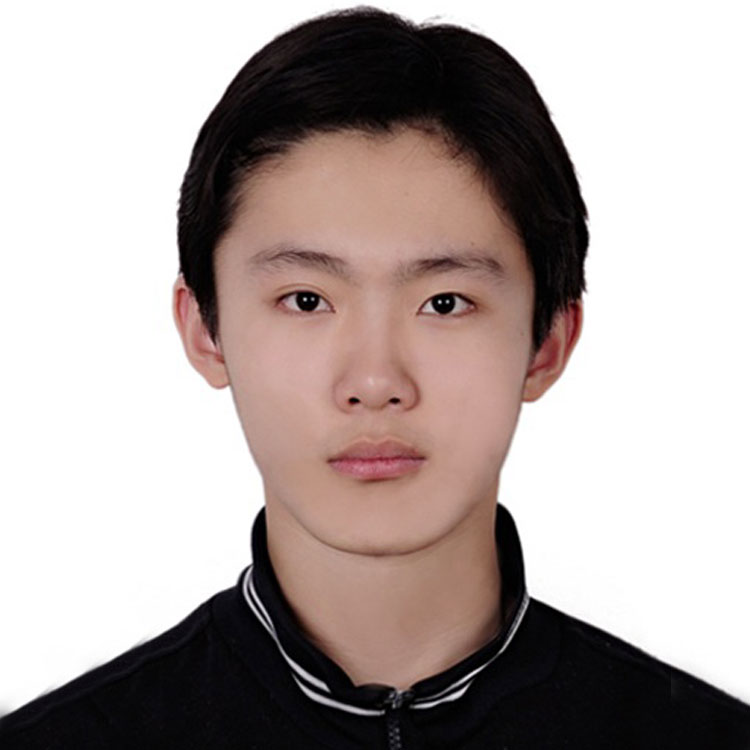 Yulong Pang has been studying piano since he was 6 years old. He is a student of Affiliated Secondary School, Central Conservatory of Music, Beijing, China. He currently studies with Danwen Wei at present, and has also studied with Manchun Chen and Zhiwei Zhang.

Pang was awarded a special prize in the 15th Xinghai Cup Competition held in Beijing, September, 2014, and has won other prizes including second prize at the Concerto group in the 6th Shenzhen Piano Open Competition in 2016;  and first prize in the youth group at the 2018 Shanghai International Pianist Arts Week Scholarship. He has attended the Beijing International Music Festival and Academy,the Taibei International Music Festival,  and the Perugia Music Festival. At Perugia, he performed Beethoven Concerto No. 2 in B-flat major, Op. 19; Chopin  Concerto No. 2 in F minor; Op. 21; and Rachmaninoff  Concerto No. 2 in C minor, Op. 18. He received a masters from Curtis Institute of Music, and has studied at the Julliard School, and the Manhattan School of Music.