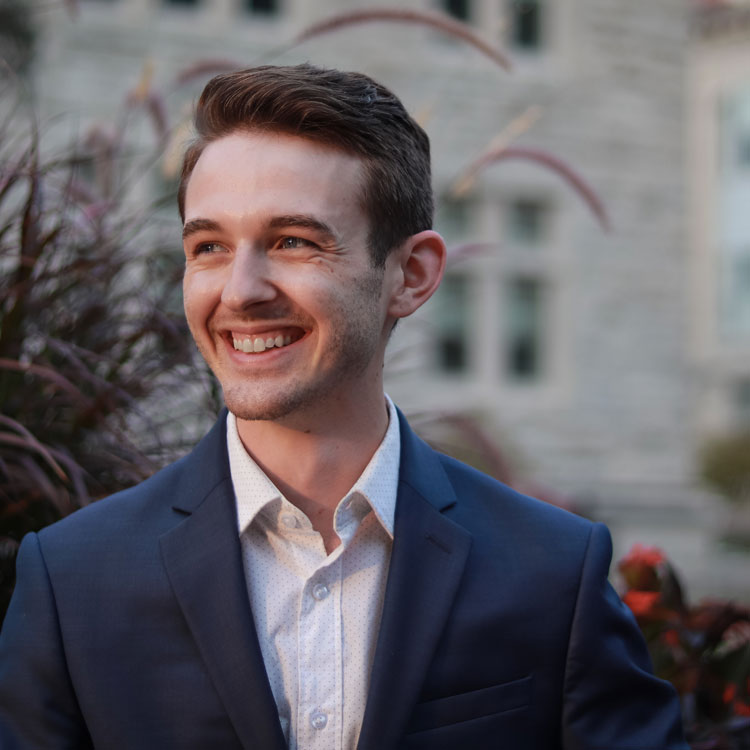 Pianist, teacher, and collaborator Timothy Stephenson has been described as “a very thoughtful and sensitive musician – he has a bit of old-school elegance that is increasingly rare.” (The Chautauquan Daily)

Having received top prizes in over a dozen international and local competitions, Stephenson has most recently been featured as a soloist on stage at Aspen’s Harris Hall. Stephenson has worked with several renowned conductors, including Timothy Muffet and Thomas Wilkins, and made his professional Midwest debut in February 2019, with a performance of Grieg’s piano concerto under the baton of David Bowden. An avid collaborator, his violin-piano duo Stephenson|Gan made their Carnegie Hall debut in May 2017, with a showcase recital in Weill Recital Hall.

Emerging from the doctoral degree in piano at the Jacobs School of Music (Indiana University), Stephenson has worked under the tutelage of renowned pianist and teacher Norman Krieger. Past studies include degrees under the tutelage of Read Gainsford at Florida State University. He has appeared in masterclasses with Jerome Lowenthal, Paul Lewis, Ian Hobson, Alexander Gavrylyuk, Logan Skelton, Alexander Korsantia, and Arnaldo Cohen, with summers at the Aspen Music Festival and School, Chautauqua Institution, and Pianofest in the Hamptons.