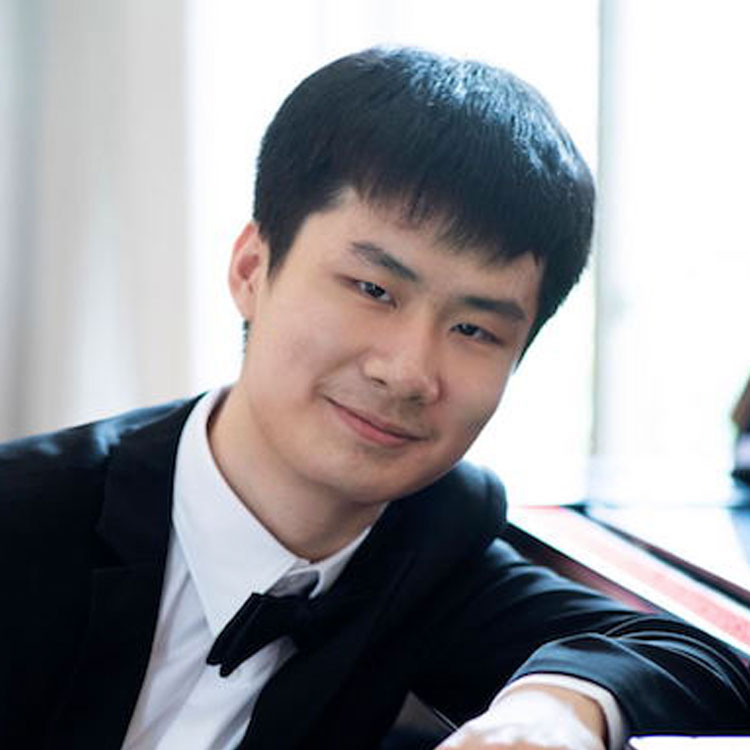 Sihao Qin began playing piano at the age of 5. He was admitted to the Central Conservatory of Music Middle School in Beijing and studied with Zhiwei Zhang and Qifang Li. Since 2017, he has attended The Barstow School and Young Artists Music Academy in Kansas City, where currently studies with Stanislav Loudenitch and William Grant Naboré.

He has received top awards in several piano competitions including first prize of The fourth Shenzhen Piano Open Competition and second prize of the Los Angeles Young Musicians International Competition.