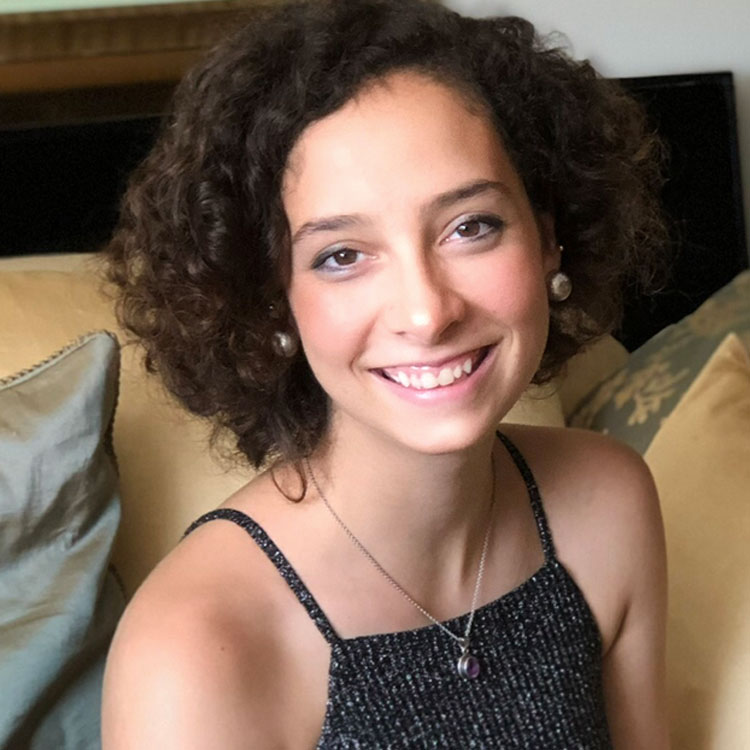 Luciana Muraira began studying piano at the age of 5 and in 2008 won her first piano competition at age of 8. A few years later she entered the Fine Arts School of Music and Dance of Monterrey, Mexico, becoming a pupil of recognized Uzbekistanian pianist Nargiza Kamilova. In 2017 she started studying for her bachelor’s at the University of Fine Arts at Colima with the Duo Petrof, Anatoly Zatín and Vlada Vassilieva.  She later transferred to Indiana Wesleyan University and is currently a student of Dr. Phoenix Park Kim.

Ms. Muraira recently won the Concerto competition to perform with Indiana Wesleyan University Orchestra. In her career she has given concerts at important stages in Monterrey, Mexico City, Colima, Jalisco, the United States, Italy, Czech Republic as well as her debut with the Marina Philharmonic at the National Conservatory of Mexico City.