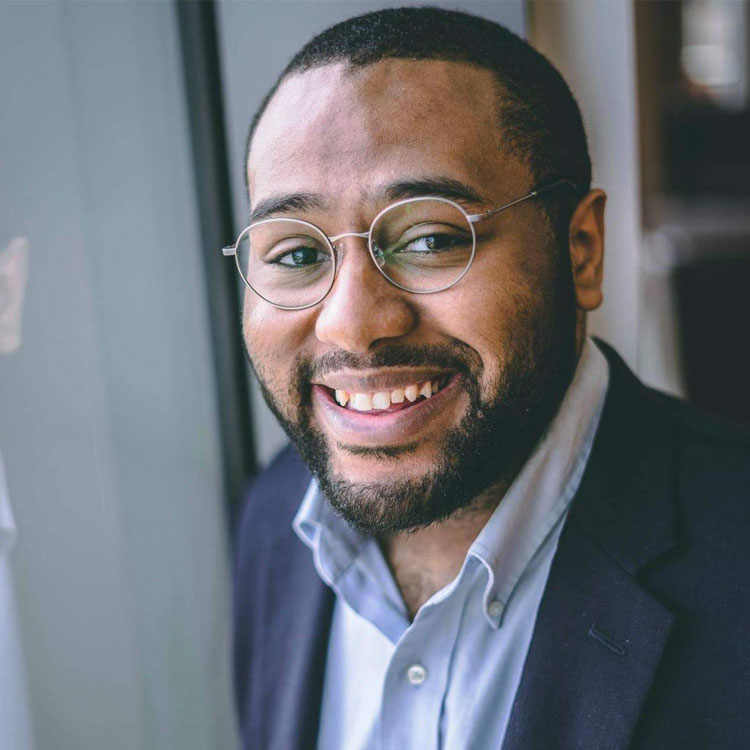 Lewis Warren Jr. is an award-winning pianist and an accomplished composer, arranger, and improviser. His special ability to connect with people through music was evident at an early age.
He has been featured in many televised and broadcasted performances including NBC’s America’s got Talent in 2008, Nascar’s Samsung 500 at the Texas Motor Speedway in 2009 and the O’Reilly 500 in 2018 – in which he performed his own arrangements of the national anthem, and twice he has been featured in TEDx talks.

Lewis has had a wide array of solo performances. He was honored to be the featured performer at the Van Cliburn Foundation’s 50th Anniversary Gala Celebration and was an artist with their Musical Awakenings Program in the years of 2010 and 2011. He performed Ravels’ “La vallée des cloches” in New England Conservatory’s Jordan Hall in celebration of Ravel and NEC’s 150th anniversary. He has held concerts for the Wichita Falls Community Foundation, the WFSO, and the Wichita Falls Alliance for Arts and Culture. Also, Lewis performed for the Cliburn’s advertising of the 7th Amateur International Cliburn Competition at DFW Airport in June 2016, and in May of that year he held a recital at the Longwood Suites in Boston.

He has also participated in summer festivals and projects. In the summer of 2018 he was the artist in residence at Sense of Wonder Creations in Martha’s Vineyard where he composed and taught music. He’s attended the Art of the Piano festival held by Awadagin Pratt, the Interharmony Music Festival in Germany, he participated in the 3rd Texas State Piano Festival of San Marcos and attended the Interlochen Center of the Arts Summer Camp where – in all – he received masterclasses and performance opportunities.