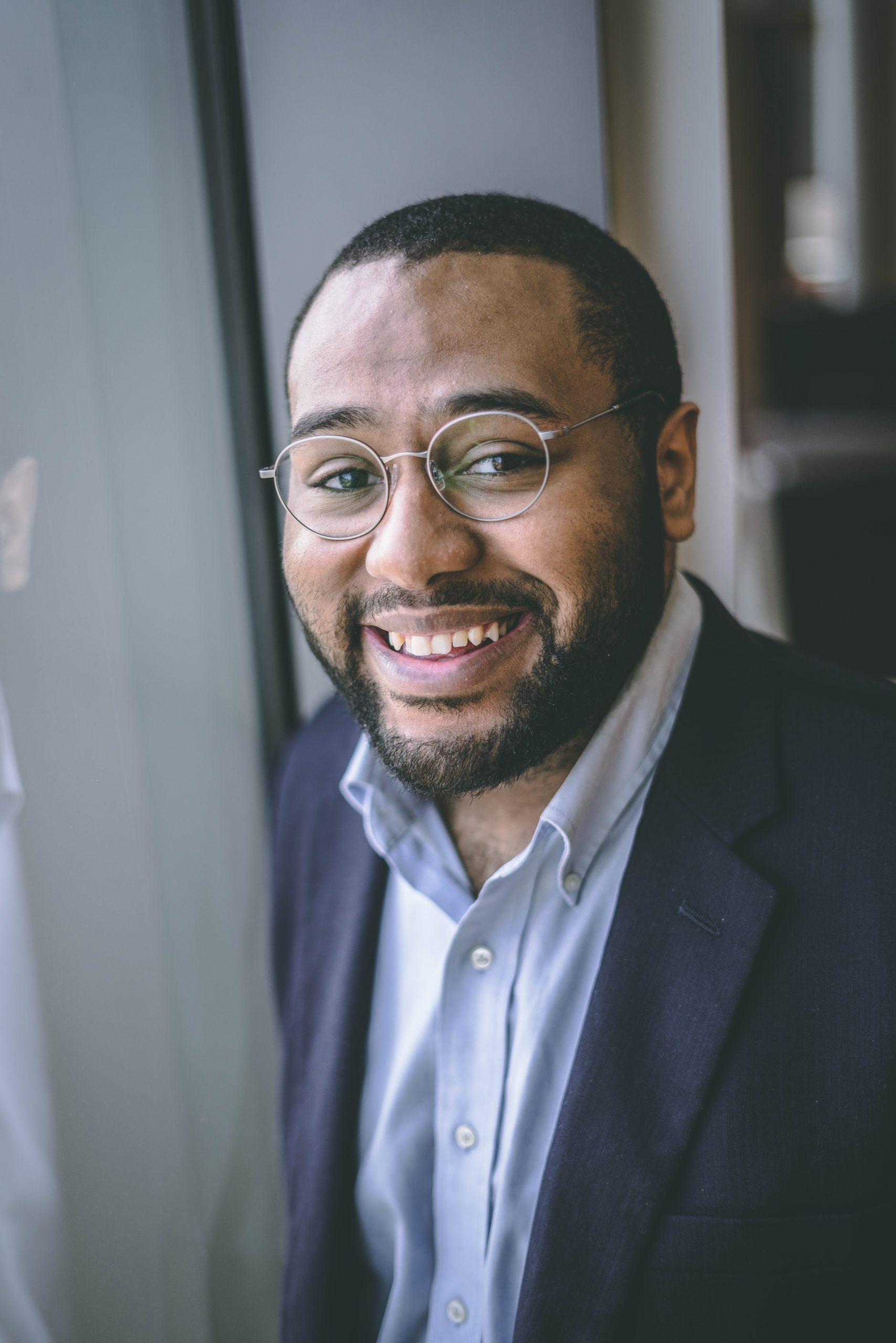 Lewis Warren Jr. is an award-winning pianist and an accomplished composer, arranger, and improviser. His special ability to connect with people through music was evident at an early age. He has been featured in many televised and broadcasted performances including NBC’s America’s Got Talent in 2008, Nascar’s Samsung 500 at the Texas Motor Speedway in 2009 and the O’Reilly 500 in 2018 – in which he performed his own arrangements of the national anthem.  He has been featured in TEDx talks three times.

His most recent orchestral engagement was in September 2018 where he performed Mozart’s 21st piano concerto with the Wichita Falls Symphony Orchestra under Fouad Fakhouri. He had the honor to play Chopin’s 2nd Concerto with the DSO conducted by Maestro Jaap Van Zweden in 2013. Lewis has had a wide array of solo performances. He was honored to be the featured performer at the Van Cliburn Foundation’s 50th Anniversary Gala Celebration and was an artist with their Musical Awakenings Program in the years of 2010 and 2011.