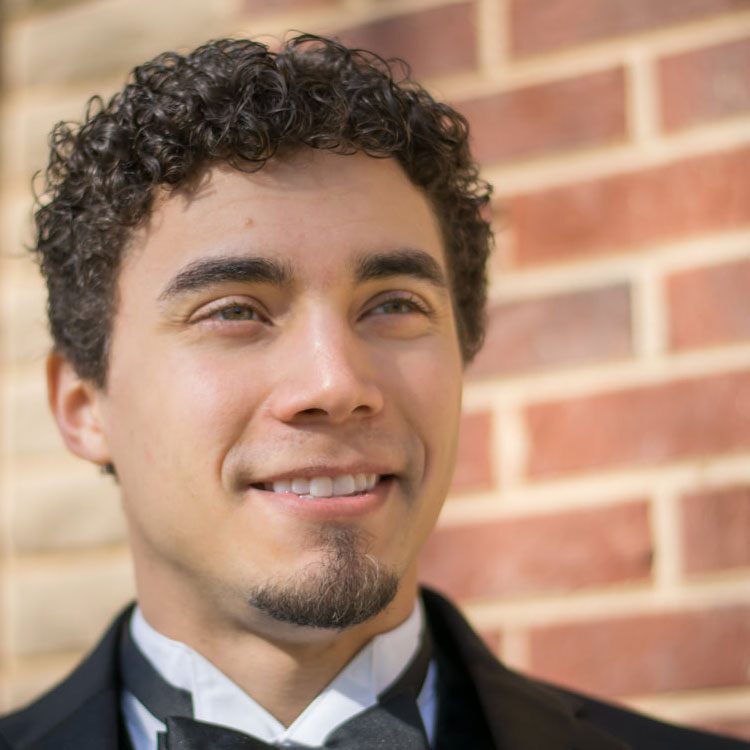 Lawrence Quinnett is an active concert pianist who has performed recitals, conducted master classes, and adjudicated competitions in the Caribbean, the United Kingdom, and the United States. Quinnett has several competition successes to his credit, including first prize in the 2013 Doctoral Concerto Competition at Florida State University. He has been repeatedly featured as a performing pianist and harpsichordist for Colour of Music Festival events, Bach festivals around the country, and the Montserrat Music Festival.

Quinett’s concerto credits include performances of Rachmaninoff’s Third Piano Concerto with the National Repertory Orchestra and the Florida State University Symphony Orchestra. He presently teaches as Assistant Professor of Piano and Music Theory at Livingstone College. With a published treatise on the etudes of Gyorgi Ligeti, Quinnett has also given lectures on ornamentation and student improvisation, various works of Beethoven, and the etudes of Ligeti for the North Carolina Music Teacher’s Association, the Tallahassee Music Teachers Association, and other venues. Quinnett participated as both performer and lecturer at the 2013 Ligeti Symposium and Festival, for which he received a unique recognition of excellence. He holds the Doctor of Music (D.M.) degree from Florida State University, where he studied with Dr. Read Gainsford.