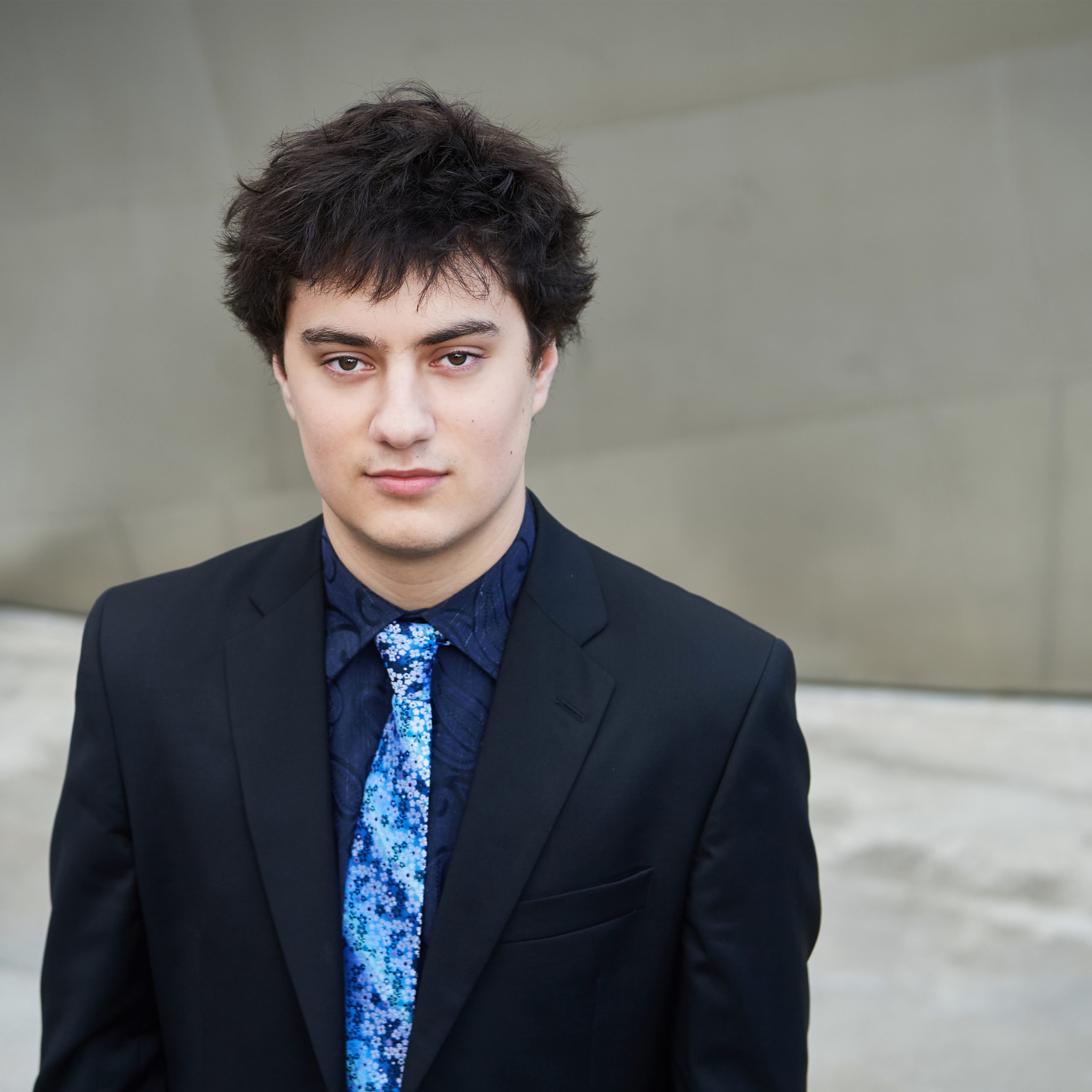 John Gibb lives in Los Angeles and is entering his first year as an undergraduate student at Mannes School of Music studying with Ursula Oppens. Originally a cellist, John started piano when he was 11 at the Colburn School with Régulo Martínez-Antón, and later studied with Hye-Jin Kim and Fabio Bidini. He has also attended Montecito International Music Festival and Aspen Music Festival and School.

Some of his recent performances include Colburn’s Honors Recital Series and KUSC’s “Sundays Live” broadcast where he presented works by Scriabin, Brahms, and Shostakovich. He also frequently plays in outreach and benefit concerts in and around Los Angeles. John has worked with many distinguished artists in masterclasses including Jean-Yves Thibaudet, Bernadine Blaha, Daniel Shapiro, Jan Loeffler, Peter Tackács, and Anton Nel.