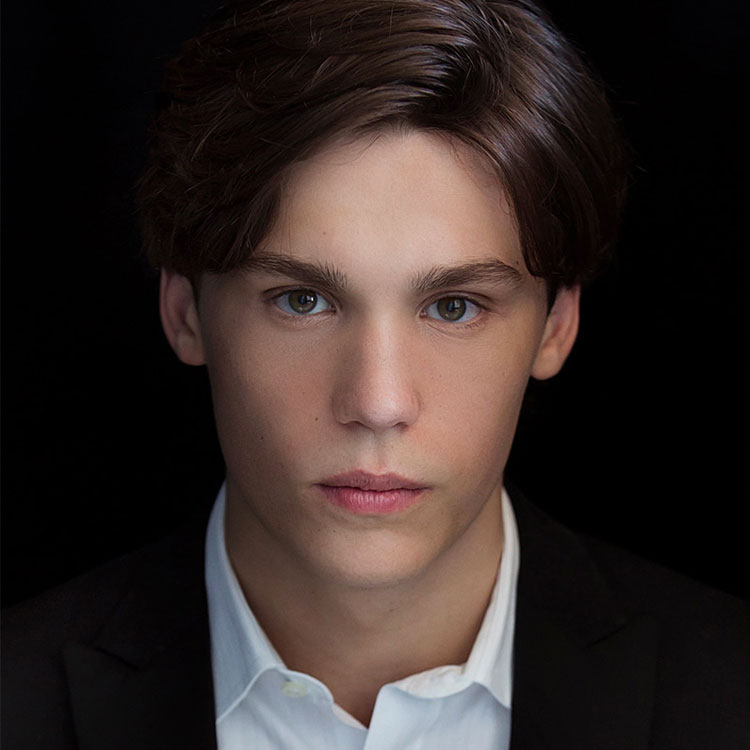 Jaeden Izik-Dzurko is a resident of Salmon Arm, British Columbia, Canada, who has just completed his freshman year at the Juilliard School in New York.