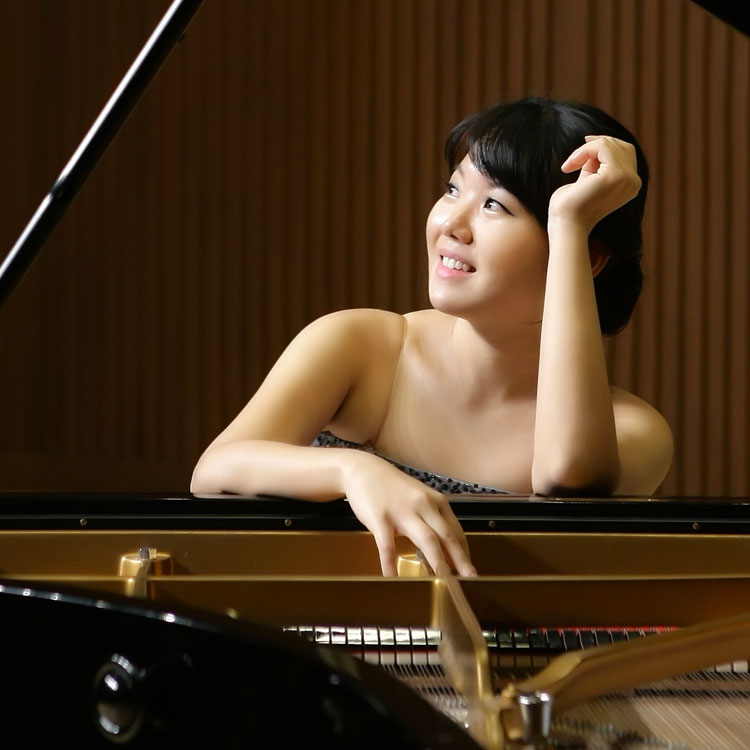 Inyoung Kim received her Bachelor degree from Seoul National University with SNU Superior Academic Performance Award, and holds a master’s degree from New England Conservatory, where she studied with Alexander Korsantia and was placed on the Dean’s List. Currently, she is pursuing a Doctor of Musical Arts degree at Cincinnati College-Conservatory of Music under the tutelage of Awadagin Pratt as a full-scholarship recipient.