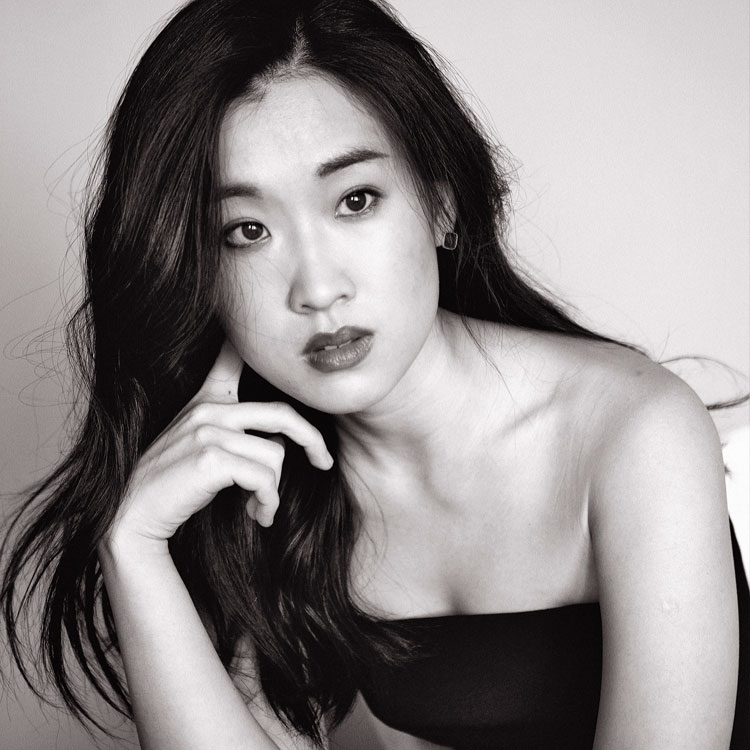 Binghao Li is a native of Shanghai, China. She began her piano studies at the age of four and studied under the guidance of Natalia Filippova at the Middle School of Shanghai Conservatory of Music. A graduate of Ithaca College and Mannes School of Music, she has performed at venues such as Steinway Hall and Carnegie Hall Weill Recital Hall. In 2019, she attended the Oxford Piano Festival and Philadelphia Young Pianists’ Academy.