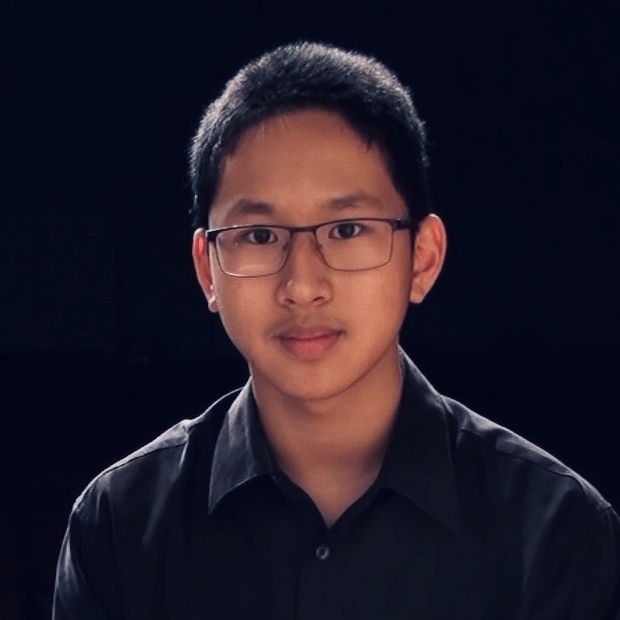 15-year old pianist, Antonio “Nio” Ajero is a scholarship winner from the Texas Commission of the Arts under their Texas Young Masters Program. Nio has attended the Aspen Music Festival & School where he performed on their student spotlight series and studied with Veda Kaplinsky. The previous summer, he participated in the Cremona International Music Festival in Italy studying under Derek Chiu. Nio has also attended the PianoTexas Festival at Texas Christian University where he performed in concerts and studied with Vladimir Ovchinnikov and Igor Resnianski.