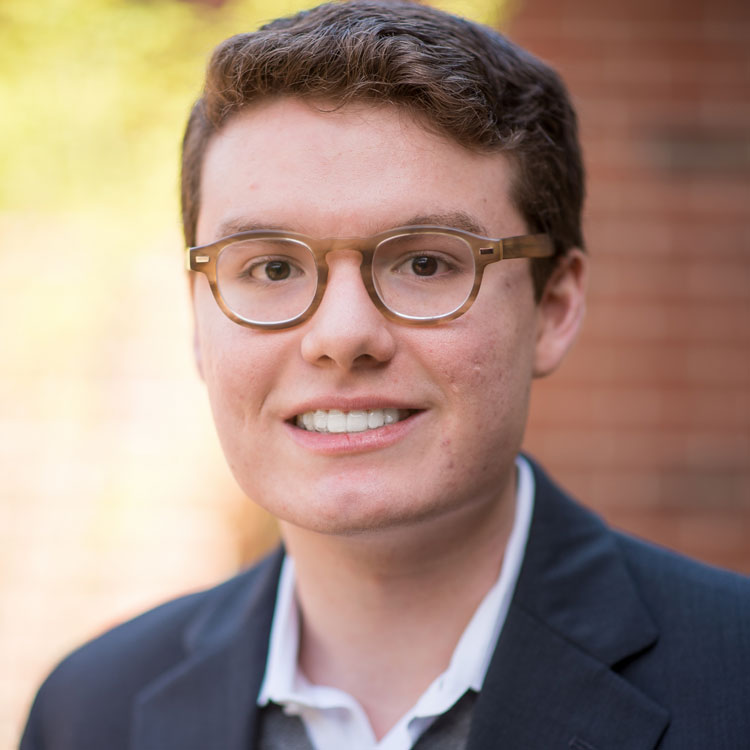 Young Steinway Artist Andrew Vargas engages audiences is often praised for his mature musical artistry, sense of harmonic color, impressive technique, and for giving his audiences an exciting and energetic performance. As a National Finalist in the MTNA Senior Piano Division, Vargas participated in the MTNA finals in Baltimore, Maryland in March 2017. In June 2016, he was selected as a Young Artist in the PianoTexas International Academy and Festival where he achieved first place in the PianoTexas concerto competition and performed Liszt’s Piano Concerto No. 1 with the Fort Worth Symphony Orchestra under the baton of pianist/conductor  Barry Douglas. Vargas has also placed first two years in a row in the Bradshaw and Buono International Piano Competition and as a result, has performed twice at Carnegie Hall.

Also an avid composer, Vargas’s compositions have been recognized and applauded. In 2016, his piano solo suite, Phantasms, was the National First Place Composition Winner for the National Federation of Music Clubs (NFMC) and a final selection in the ASCAP Morton Gould Young Composer Competition.

Andrew Vargas resides in Fort Worth, Texas. In 2019, he received numerous academic, composition, and artistic scholarships. As a Nordan Young Artist, he studies Piano Performance at Texas Christian University under the guidance of Dr. Tamás Ungár.