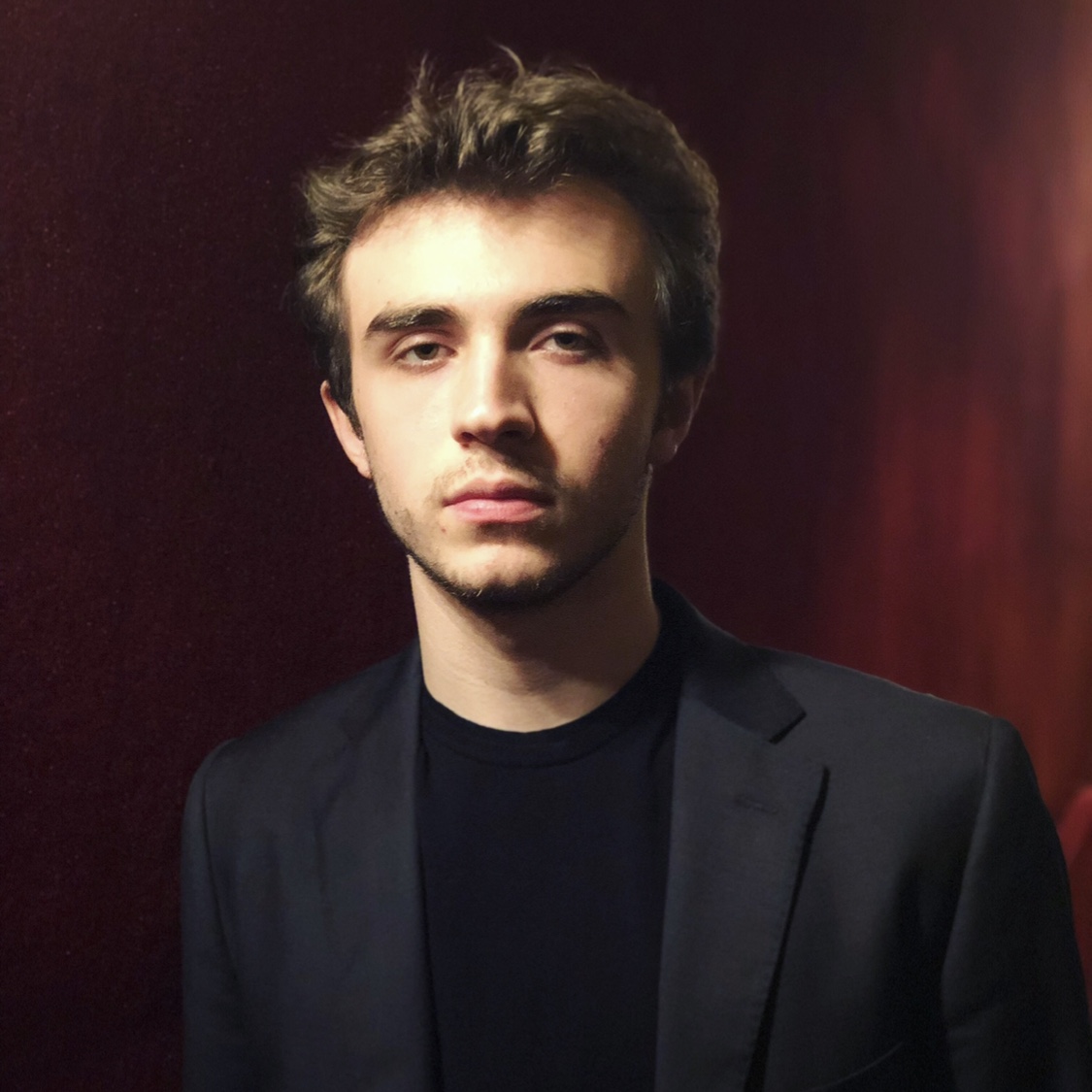 Born in 1999 to an American father and a Russian-Armenian mother, Albert Newberry is currently pursuing a Bachelor’s degree in Piano Performance at Mannes School of Music under the tutelage of Irina Morozova. Albert also takes jazz classes at the New School and studies jazz piano with Dan Tepfer. As a performer and a composer, Albert was a finalist for multiple awards and won the 2013 Herb Alpert Young Jazz Composer Award, first place in the 2014 Intersection of Jazz and Classical Music Piano Competition at UWV, the 2015 Rebecca Orr Scholarship from Radford University, Downbeat Magazine 2017 Outstanding Performance Award, and second place in the 2019 Metropolitan International Piano Competition. Albert has participated in numerous summer festivals around the country and abroad and had the privilege of working closely with such renowned musicians as Peter Serkin, Hayk Arsenayn, Alexander Braginsky, Armen Donelian, and Ran Blake. Albert has performed in many prestigious venues, including NEC’s Jordan Hall and Carnegie Hall.