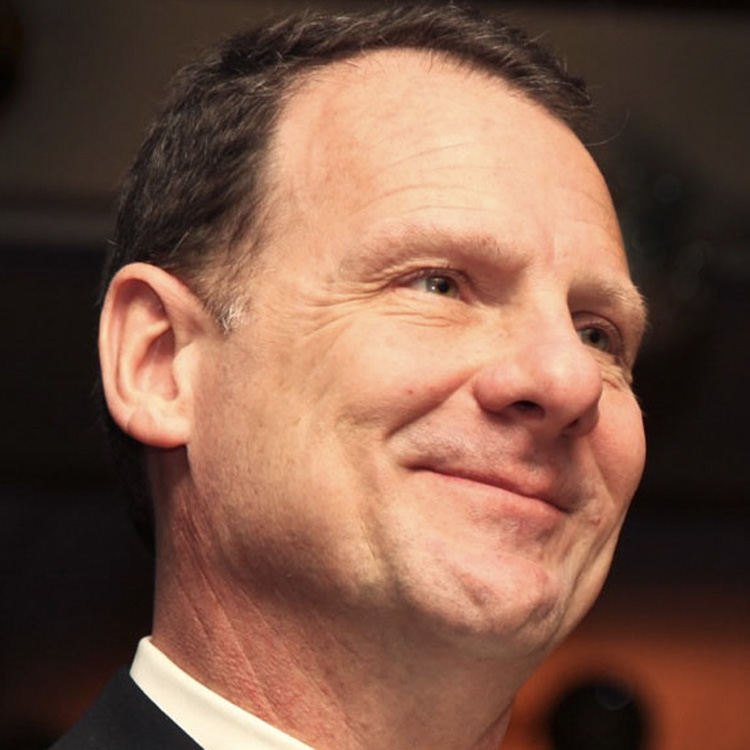 Panel member: starting your career + what it means to be a musician in the 21st century

Mark Rabideau is a cultural entrepreneur, busy re-imagining how we must prepare musicians to thrive within the shifting marketplace and cultural landscape of the contemporary moment.

Mark’s own entrepreneurial spirit has generated projects ranging from producing and hosting Live from Smoke (a radio show from NYC’s
upper-westside), founding and serving as Executive and Artistic Director for Artists Now (a not-for-profit arts organization), producing Worlds End (an original work with the American Repertory Ballet), and founding Art in Unlikely Places (a project fueled by the belief that art’s transformative powers must be made accessible to the underserved).

Mark regards his bravest moments as a performer as those spent playing with “The World’s Most Dangerous Orchestra” (Juárez, Mexico) and those most cherished while commissioning, performing, and recording new chamber music with his quartet, CTQ.

Mark has a job. He is the Director of the 21st-Century Musician Initiative.

Mark has only one hobby. He collects curious, creative people in his life.

Mark has a wife he adores and three beautifully talented children.