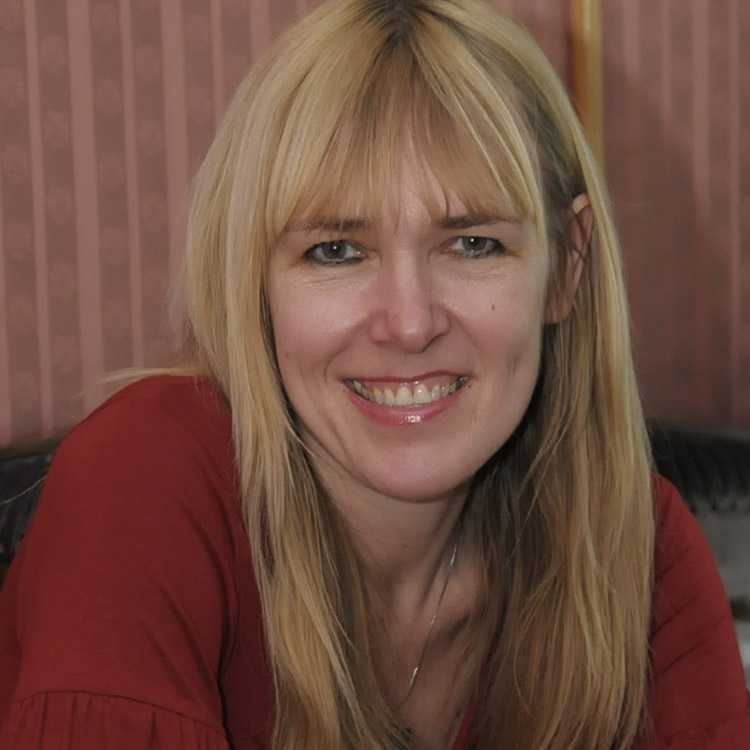 Maria Murawska finished with distinction at the State Secondary Music School in Bydgoszcz, where she was a student in Lidia Starniewska’s piano class. She then studied piano at the State Higher School of Music in Poznań, in Olga Ilwicka’s class, and later at the Feliks Nowowiejski Academy of Music in Bydgoszcz, with Jerzy Godziszewski. She perfected her piano skills abroad, in Weimar, under Ludwig Hoffman, and at the Russian Academy of Music in Moscow, as a student of Vera Nosina. As early as the age of fifteen she made her debut with an orchestra, performing Ludwig van Beethoven’s Concerto in B-flat Major, accompanied by the Pomeranian Philharmonic Orchestra at Artus Court in Toruń.

Maria is busy giving concerts as a soloist and chamber musician in Poland and abroad (Russia, Germany, Italy, Denmark, Finland, Serbia, Ukraine, France, Austria, and China). She has performed at the Bydgoszcz Polish Music Festivals, the Chopin Festival in Antonin, the Usedomer Musikfestival (Germany), the Polish Piano Music Festival in Słupsk, and a series of concerts of Ignacy Jan Paderewski’s music.

Works by such Polish composers as Fryderyk Chopin, Ignacy Jan Paderewski, Grażyna Bacewicz or Karol Szymanowski are a significant part of her repertoire. She also performs contemporary Polish pieces, including compositions by Zbigniew Bargielski, some of which she presented publicly for the first time. She has recorded Chopin and Paderewski for Polish Radio. In 2004, with the Bydgoszcz Academy of Music Symphony Orchestra under Zygmunt Rychert, she performed Tadeusz Kościuszko’s Polonaises. For years she has appeared as a piano duo with Wiesława Ronowska, performing an extensive repertoire (both historically and stylistically) at numerous venues in Poland.

Since 1982 she has been working at the Bydgoszcz Academy of Music, where she was initially employed as a teaching assistant to the late Jerzy Godziszewski, and where she presently works as a full professor. From 1990 until 1996 she held the position of the Deputy Dean of the Faculty of Instrumental Music, and from 1996 till 1999 – the Dean of the Faculty. In 1999 she was appointed Deputy Rector for Student Matters and held the post until 2005 when she was elected Rector of the Academy (for two consecutive office terms until 2012). In 2012 she was elected Deputy Rector for Organization, Academic Matters and International Cooperation (since 2016 for her 2nd term). In 2003 she was awarded the degree of full professor in the field of musical arts by the Polish president.

She also teaches her piano class at the Artur Rubinstein State Music Schools in Bydgoszcz. She has been invited to conduct masterclasses in Poland, Italy and China. She has been a jury member for a number of Polish and foreign competitions for young pianists. She has been a member of the Ignacy Jan Paderewski Musical Society in Bydgoszcz since 1996. In the years from 2001–2013 she was the Vice President of the Society.