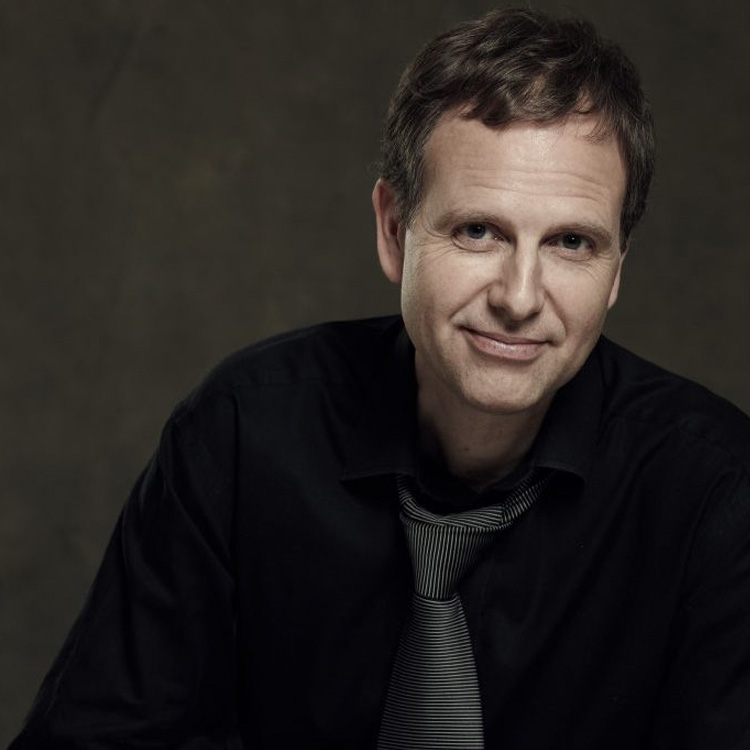 Kevin Kenner’s achievements have won him critical acclaim throughout the world. He has been praised as “one of the finest American pianists to come along in years” (Howard Reich, Chicago Tribune), “…fulfilling a criterion which one only knows from great Chopinists such as Rubinstein, Benedetti-Michelangeli and Dinu Lipatti” (Winfried Wild, Schwaebische Zeitung, Germany). Adrian Jack of London’s

Born in southern California, Kenner showed his interest in piano from a very young age and studied there with Polish pianist Krzysztof Brzuza. As a teenager, Brzuza sent him to Poland to audition for the eminent professor Ludwik Stefanski, who immediately prepared him for the 1980 International Chopin Competition in Warsaw, where he was the youngest competitor and in which he received a special award as the most promising talent.

Kenner’s sojourn in Poland took place during a momentous period in Polish history, coinciding with the beginnings of Solidarity, strikes, protests and severe food shortages. This left an indelible impression and initiated a lifelong love affair with Poland. Following the death of his Polish teacher, he continued his studies for the next five years with legendary pianist Leon Fleisher at the Peabody Conservatory in Baltimore. Returning to Europe once again, Kenner concluded his formal training in Hannover with Karl-Heinz Kämmerling and made his permanent home in Europe. Kenner now resides in Krakow and London, where he teaches at the Royal College of Music.

He has been invited to perform chamber music with illustrious string quartets such as the Belcea, Tokyo, Endellion, Vogler and Panocha to name but a few. He has toured and recorded with the Piazzoforte ensemble performing special arrangements of Astor Piazzolla, Chopin, and Bach. He is also creator and artistic director of the Ensemble XIX, performing the concert music of Chopin on 19th century instruments. He has been invited to adjudicate in some of the most celebrated international piano competitions in Asia, Europe and the US. And in 2010 he comes full circle, having been asked to serve as a juror on the next International Chopin Competition.

Kevin Kenner’s recordings are distributed internationally and include many discs of Chopin works as well as recordings of Ravel, Schumann, Beethoven and Piazzolla, the latter having been awarded a “Fryderyk” in Poland as best CD of the year under the category Chamber Music. He has also established himself as a specialist in period instruments and his recent recording of Chopin solo piano works on an 1848 Pleyel for the National Chopin Institute of Poland received a 5 star “superb” rating by the French magazine Diapason.

This season’s activities include concerts with Franz Bruggen and the Orchestra of XVIII Century, performances and recording sessions with the Ensemble XIX, a Chopin recital on an 1826 Graf at the Cité de la musique in Paris, concerts and recording celebrating Paderewski’s 150th birthday, and concert tours in Japan, USA, Mexico, Canada, Germany, France, Britain and Poland.