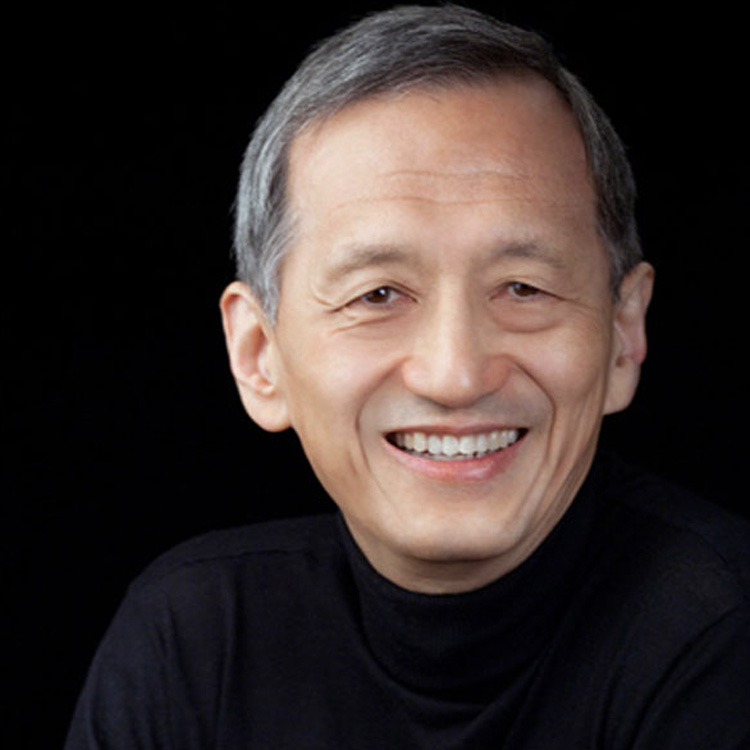 Born in Seoul, Korea, Dai Uk Lee began piano lessons with his mother at the age of five and made orchestral debut at the age of ten with Seoul Philharmonic Orchestra.

After a successful early career as a pianist in Korea, he moved to the USA to study at the Juilliard School and later, at Peabody Conservatory of Music where he also studied conducting. After winning several competitions in the USA and Europe, he has performed widely throughout the United States and Far East as a solo pianist and duo-pianist (with Yong Hi Moon).  As a conductor, he made his debut at Carnegie Hall in 1980 and in the following year, he made his Lincoln Center debut.

After being appointed as a professor at Michigan State University in 1984, he served as the music director of both the MSU Opera Theatre and the Opera Company of Mid Michigan and conducted a number of operatic productions.  In 1991 he organized Korea’s first-ever complete cycle of Mozart piano concertos commemorating the bicentennial anniversary of the Composer’s death. He also performed a cycle of complete Beethoven Piano Sonatas in nine recitals at Michigan State University where he taught for 19 years as a member of piano and conducting faculty. In 1995 he founded and became the music director of the Michigan Chamber Symphony Orchestra.

In recent years in Korea he has appeared as a guest conductor for most of its major orchestras.

In 2003, he was awarded the Fulbright Scholar Grant to teach and perform in Korea and in the same year he was appointed the music director of Ulsan Philharmonic Orchestra and conducted that orchestra in many pioneering programs until 2007.  A highlight of 2005 was his conducting of Korea’s first performance of 2nd act of Wagner Tristan & Isolde in concert form with Korean Symphony Orchestra.

Since 2007 he has been teaching at Hanyang University in Seoul.