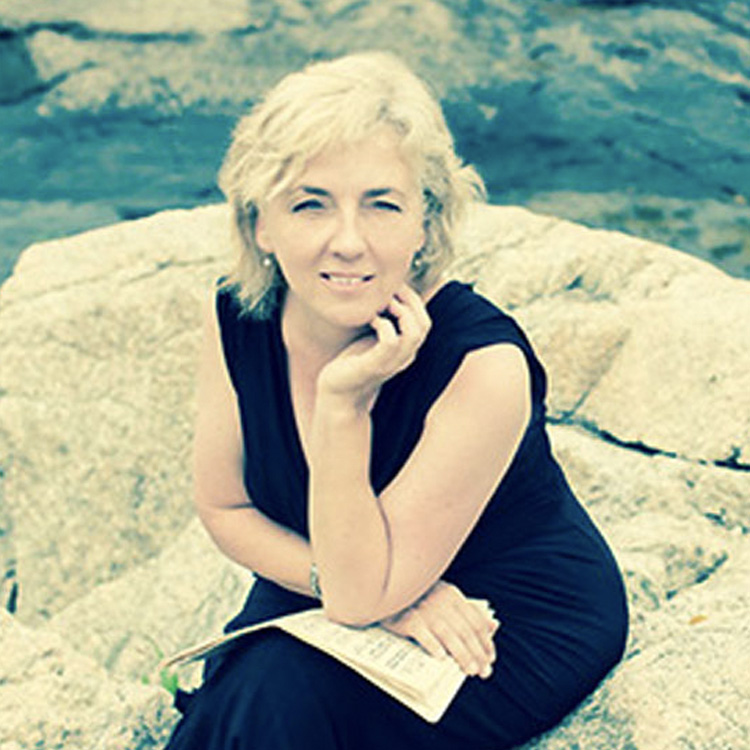 Bernadene Blaha’s “brilliant command of the piano”, whether featured as recitalist, concerto soloist or chamber musician, has been heralded in performances throughout North America, Europe, Australia, Asia and Mexico. Piano and Keyboard magazine has reviewed her as “a pianist of integrity, with lovely sonorities and total clarity of line.” Highlights of this season include return engagements at the Piatigorsky Cello Festival, Newport Music Festival, Los Angeles Philharmonic Chamber Music Series, Worcester Chamber Music Society as well as performances in Canada, France and Italy.

Ms. Blaha is a founding member of the piano trio Latitude 41, formed in 2009 with violinist Livia Sohn and cellist Luigi Piovano. Their debut CD of Schubert’s monumental “Trio in E flat Major” and “Notturno” was released in 2011 on the Eloquentia label to rave reviews. The group followed this success with a recording of the Saint-Saëns Trios and has a forthcoming CD featuring the Brahms Trios. Ms. Blaha’s discography also includes recordings for the CBC, Centaur and Analekta labels.

Also in demand as a teacher, adjudicator and clinician, Ms. Blaha has received the National Arts Foundation’s Outstanding Teacher Recognition Award. She has been invited to serve on the jury of the Gina Bachauer International Artist Piano Competition, Virginia Waring International Competition and the 2015 International E-Competition.

Currently residing in Los Angeles, Ms. Blaha has been a member of the Keyboard Faculty at the Thornton School of Music, University of Southern California since 1993 where she is an Associate Professor.