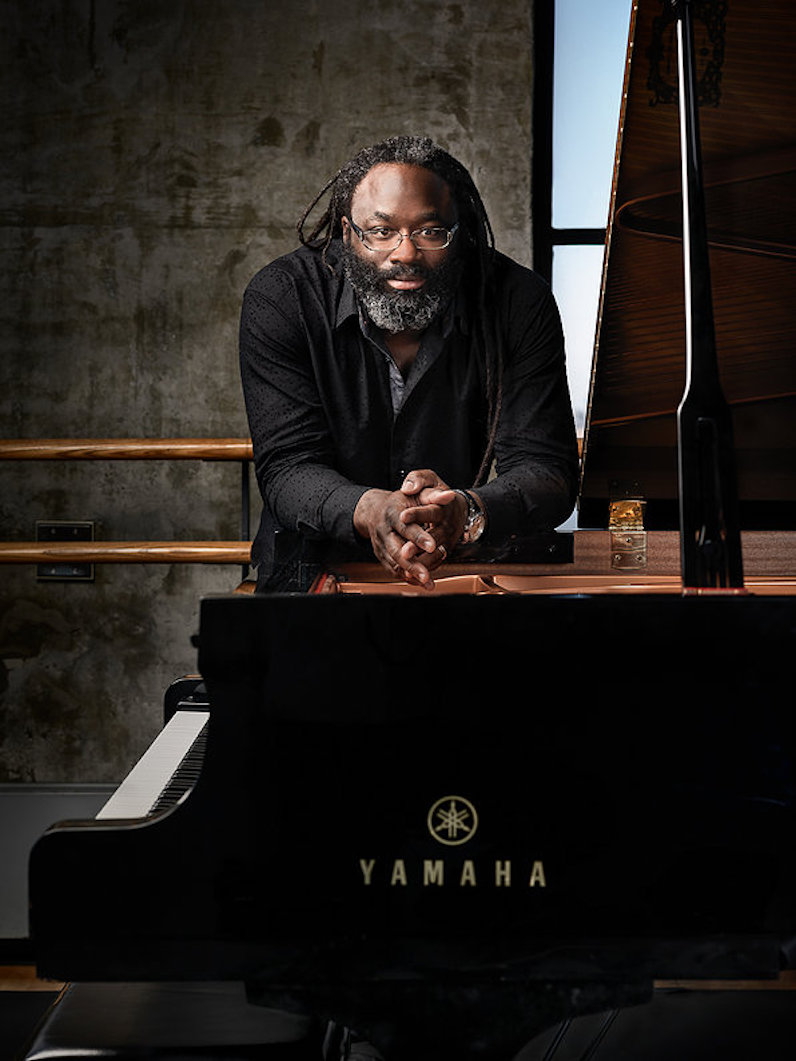 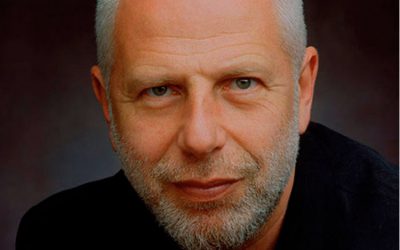 Pianist and conductor Vladimir Feltsman is one of the most versatile and constantly interesting musicians of our time. His vast repertoire encompasses music from the Baroque to 21st-century composers. He has appeared with all the major American orchestras and on the... 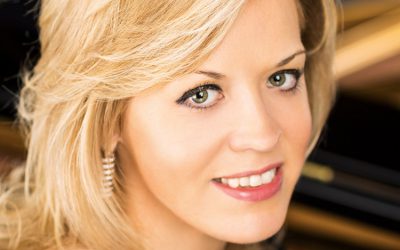 Russian-American pianist Olga Kern is now recognized as one of her generation’s great pianists. She jumpstarted her U.S. career with her historic Gold Medal win at the Van Cliburn International Piano Competition in Fort Worth, Texas as the first woman to do so in more... 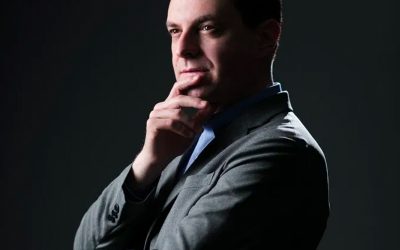 Born and raised in Bologna, Italy, Enrico Elisi has been hailed for his “mastery of elegance, refinement, and fantasy” (La Nueva España). He regularly performs to acclaim throughout the Americas, Europe, and Asia and his interpretations reveal “remarkable sensitivity,... 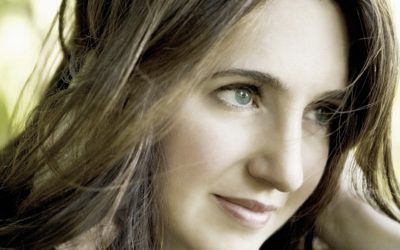 American pianist Simone Dinnerstein is a searching and inventive artist who is motivated by a desire to find the musical core of every work she approaches. The New York-based pianist gained an international following with the remarkable success of her recording of... 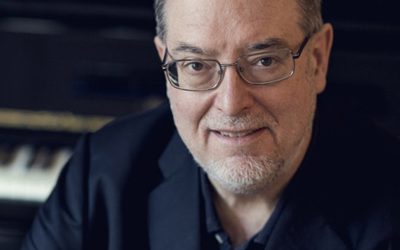 Since his triumph as winner of the 1970 Chopin International Piano Competition, pianist Garrick Ohlsson has established himself worldwide as a musician of magisterial interpretive and technical prowess. Although long regarded as one of the world’s leading exponents of... 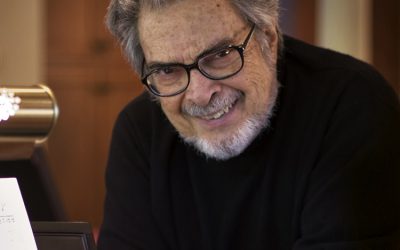 “You can’t see music as it passes through the air.  You can’t grasp it and hold on to it.  You can’t smell it. You can’t taste it.  But it has a most powerful effect on most people.  And that is a wondrous thing to contemplate.” As a recipient of the Kennedy Center... 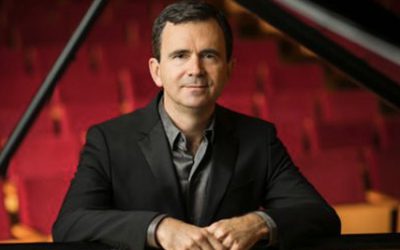 James Giles regularly performs in important musical centers in America, Europe, and Asia. Recent tours have taken him to the Nancy Music Festival in France, the Accademia Cristofori in Florence, the Gijon Piano Festival in Spain, and the Beijing International Music... 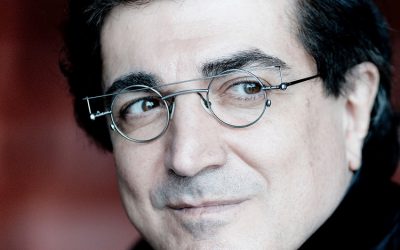 "Technical brilliance and imaginative delight..." London TimesOnLine Hailed for his emotional intensity, bold energy and remarkable levels of color, Sergei Babayan brings a deep understanding and insight to a stylistically diverse repertoire, which includes a... 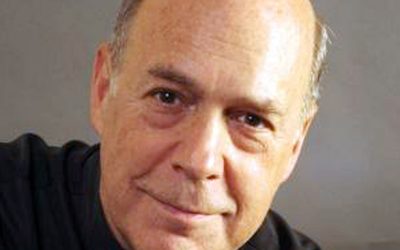 Pianist Victor Rosenbaum, former chair of the New England Conservatory piano department for more than ten years, has performed widely as soloist and chamber music performer in the United States, Europe, Asia, Israel, and Russia, in such prestigious halls as Alice... 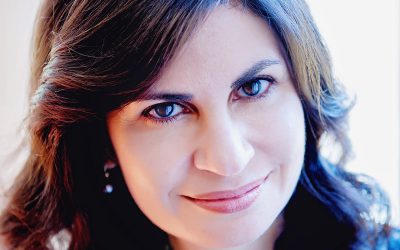 Praised by critics as “a diva of the piano” (The Salt Lake City Tribune), “a mesmerizing risk-taker” (The Plain Dealer, Cleveland), and “simply spectacular” (Chicago International Music Foundation) Ukrainian-American pianist Marina Lomazov has established herself as... 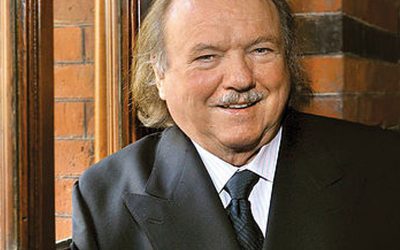 John Perry, distinguished artist and teacher, earned his bachelor’s and master’s degrees at the Eastman School of Music where he was a student of Cecile Genhart. During those summers, he worked with the eminent Frank Mannheimer. Recipient of a Fulbright Scholarship,... 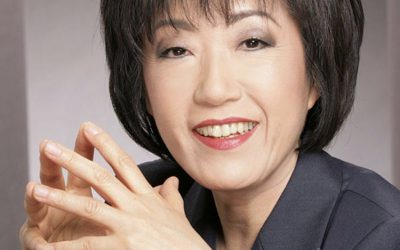 Accomplished pianist and teacher Yong Hi Moon made her solo debut with the Seoul Philharmonic at age 10 as winner of the National Korean Broadcasting Competition. Ms. Moon has won top prizes in the Elena-Rombro Stepanow Competition in Vienna, the Viotti International... 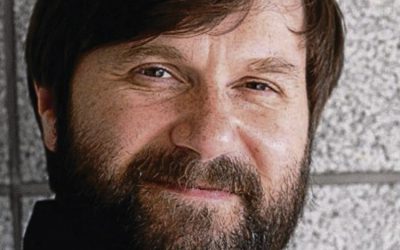 Pianist Alexander Korsantia has won great critical acclaim for his versatility, power and the unique sincerity of his playing. He can be heard performing in many of the world’s foremost concert halls collaborating with renowned artists such as Valery Gergiev,... 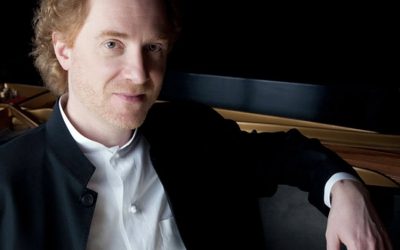 Consistently acclaimed for his exquisite tonal beauty and superb artistry, Boris Slutsky emerged on the international music scene when he captured the First Prize—along with every major prize, including the Audience Prize and Wilhelm Backhaus Award—at the 1981 William... 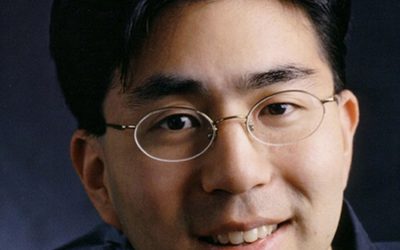 Called “Pianistic fire” by the Charleston Post, Japanese pianist Yoshikazu Nagai has impressed audiences and critics alike with his fresh interpretations and dramatic presentation style across North America and abroad. Equally at home as both soloist and chamber...