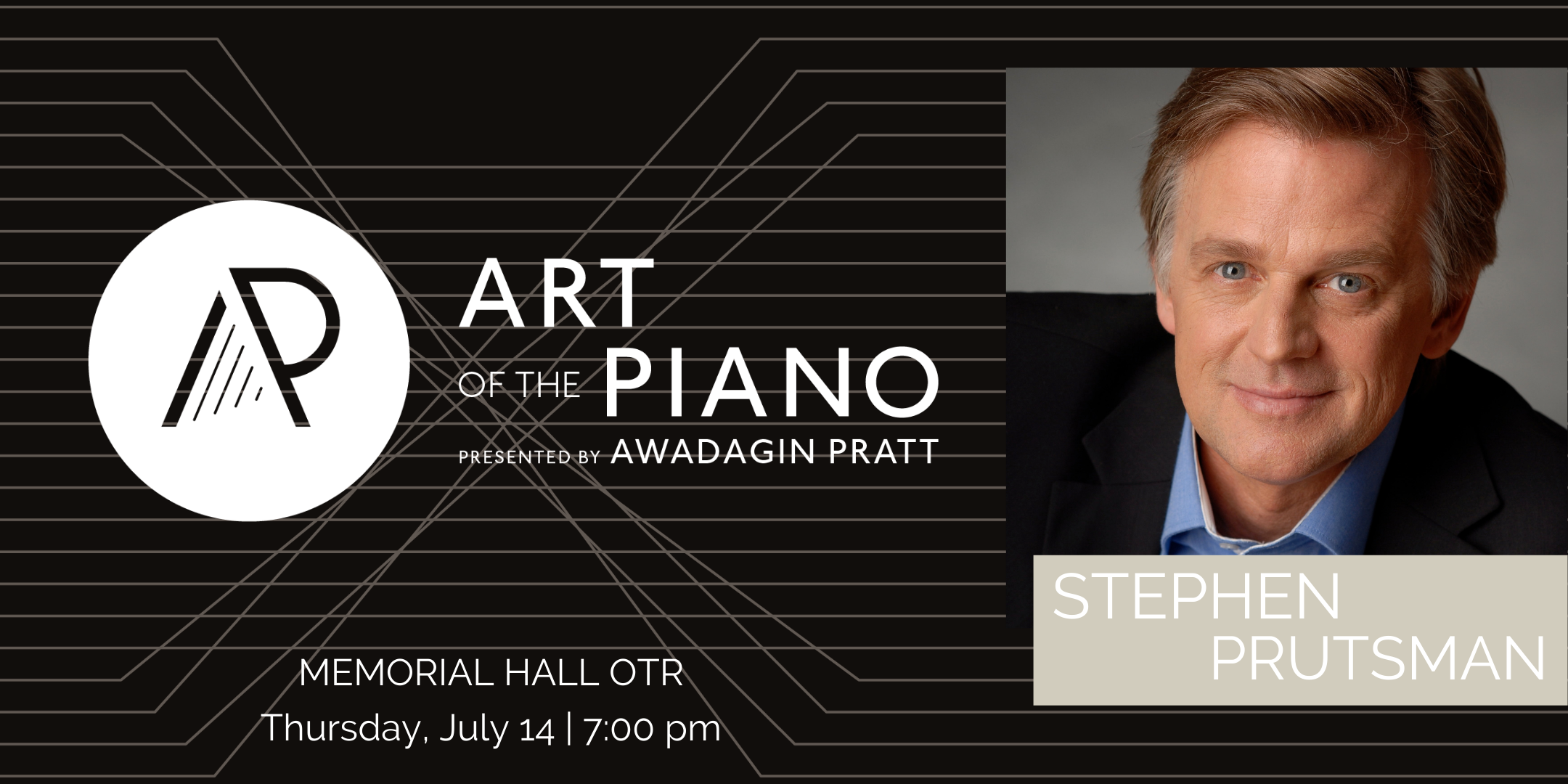 Stephen Prutsman has been described as one of the most innovative musicians of his time. Moving easily from classical to jazz to world music styles as a pianist, composer and conductor, Prutsman continues to explore and seek common ground and relationships in the music of all cultures and languages.

In the early 90’s he was a medal winner at the Tchaikovsky and Queen Elisabeth Piano Competitions, and received the Avery Fisher Career Grant. Since then Stephen has performed the classical concerto repertoire as soloist with many of the world’s leading orchestras.

As a composer, Stephen’s long collaboration with Grammy Award winning Kronos Quartet has resulted in over 40 arrangements and compositions for them. Other leading artists and ensembles who have performed Stephen’s compositions and arrangements include Leon Fleisher, Dawn Upshaw, the St. Lawrence String Quartet, Yo-Yo Ma, Spoleto USA, and the Silk Road Project. In 2010, his song cycle “Piano Lessons” was premiered by Ms. Upshaw and Emanuel Ax at Carnegie Hall, the Concertgebouw, Disney Hall and the Barbican Centre. As a pianist or arranger outside of the classical music world he has collaborated with such diverse personalities as Tom Waits, Rokia Traore, Joshua Redman, Jon Anderson of “YES”, Sigur Rós and Asha Bhosle.

Join us as we welcome this interesting and innovative artist back to the Art of the Piano stage.

BACH: Prelude and Fugue in B minor

HAWKINS: Going Up a Yonder*

Program
Bach and Forth