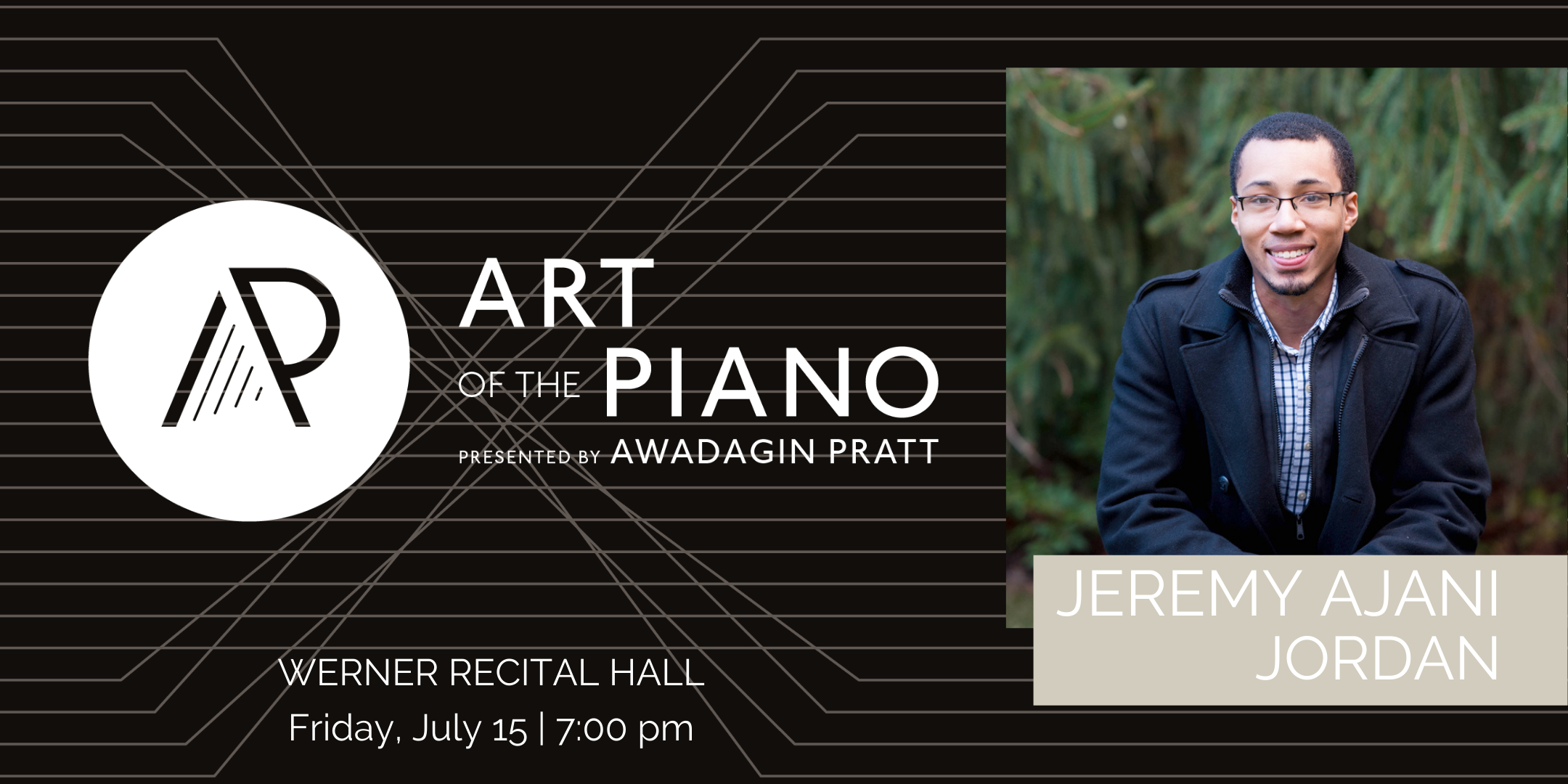 Critically acclaimed, “a clear technical virtuoso”, “a rare talent”, and “a true Wunderkind,” Chicago born Jeremy Jordan burst onto the music scene at age 9 playing Beethoven’s Piano Concerto No. 1 in a live televised performance. Jordan was born into a musical family where his mother and father were his first instructors. They ensured that his burgeoning talent was nurtured by providing a strong foundation in classical training and also encouraged his study of improvised music and composition. Jordan went on to appear on the acclaimed radio program From The Top and From The Top: Live from Carnegie Hall performing Liszt. Since then Jordan has made his solo Carnegie Hall debut performing Chopin, Liszt, Schubert, and Wagner.

After winning the 2006 Steinway Concerto Competition playing the Prokofiev Piano Concerto No. 1, Jordan delivered acclaimed performances with the Ars Viva Symphony Orchestra and concerto performances and recordings with the Chicago Sinfonietta and the Czech National Symphony Orchestra. Following studies at The Juilliard School, Jordan received undergraduate and graduate degrees on the Van Cliburn and Irene Diamond scholarships. Acclaimed for his virtuosic deliveries of his Liszt/Horowitz, Wagner, and Saint-Saens transcriptions, Jordan has also performed to thunderous applause in appearances at the United Nations Arts Council, the American Liszt Society, Concertgebouw, Tokyo Opera City, Prague’s Rudolfinum, and Chicago’s Ravinia Festival. He has appeared as a chamber musician in tours throughout North America, Europe, and Japan.

Don’t miss your chance to experience this multi-faceted and talented powerhouse – join us at Werner Recital Hall for Art of the Piano 2022.

WAGNER: Brunnhilde’s Immolation and the Conflagration of Valhalla (trans. Jordan)

SCRIABIN: Fantasia in B Minor Op. 28